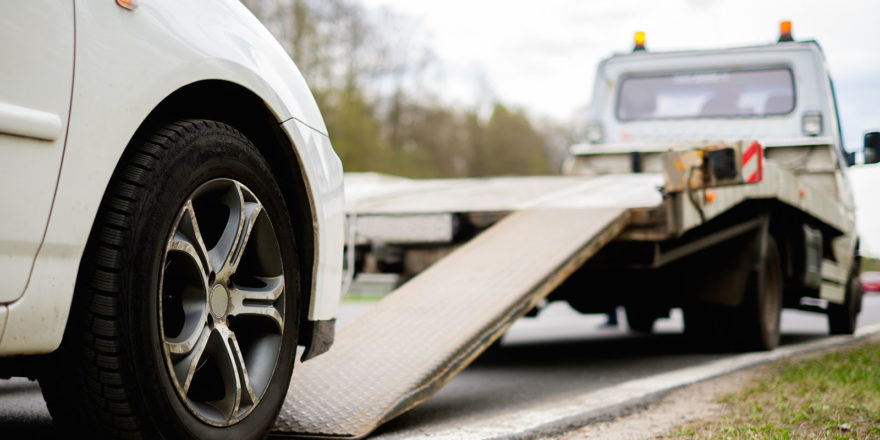 A Brief Overview of the History and Uses of Tow Trucks

The tow truck has a long history that can be dated back to the year 1916. The creation of the tow truck was inspired when a garage worker must use blocks, ropes, and six men to pull a car out of a creek. The man was Ernest Holmes, Sr. After he created the tow truck, he improved the design and began to manufacture them commercially. The tow truck now goes by many names, such as a wrecker, a breakdown truck, a recovery vehicle, or a breakdown lorry. The most well-known kinds of tow trucks are the flatbed tow truck, the hook and chain tow truck, and the integrated tow truck. Many towing services gilbert az have these options available.

The method of towing has been applied to more than roadside assistance. It is now also being used to tow large ships with the use of a water kind of towing vehicle known as a tug boat. Even aircraft have been known to be towed by a tug. Towing has come a long way since first being created more than a hundred years ago. Towing now varies in scale and has been used on land, air, and water.

The most common method of towing has still been on land. Tow trucks have helped many people to get their vehicles out of a ditch, moved from the side of the road to a mechanic shop, or have had their brand-new vehicles transported from a different city or state. The most commonly used kinds of tow trucks are the hook and chain tow truck, the flatbed tow truck, the integrated tow truck, and the wheel lift tow truck. The kind of tow truck that you will need largely depends on the kind of vehicle that you need moved and how you prefer to have it moved.

If you have seen the Disney movie “Cars”, then you have seen a hook and chain tow truck. In the movie, this kind of tow truck is known as “Mater”. The way in which the hook and chain tow truck operates is fairly accurate. However, these kinds of tow trucks are not as used as they once were. Their primary use is to move junkyard cars and trucks. This is because the wrapped chain can damage and scratch the vehicle that it is moving. This towing method can also damage the bumpers of vehicles.

The integrated tow truck is used in a much more heavy-duty manner. It can be used to transport buses or 18-wheeler big rig trucks. They have been known to pull out big rigs out of rainy and icy situations. These kinds of tow trucks are much more specialized and usually a lot more expensive than your average tow truck.

The most commonly used tow truck nowadays is the flatbed. The flatbed tow truck can have the vehicle be driven or pulled onto the bed of the truck. It uses hydraulics to move the bed up and down. This tow truck can move cars, trucks, SUV’s, and even boats.